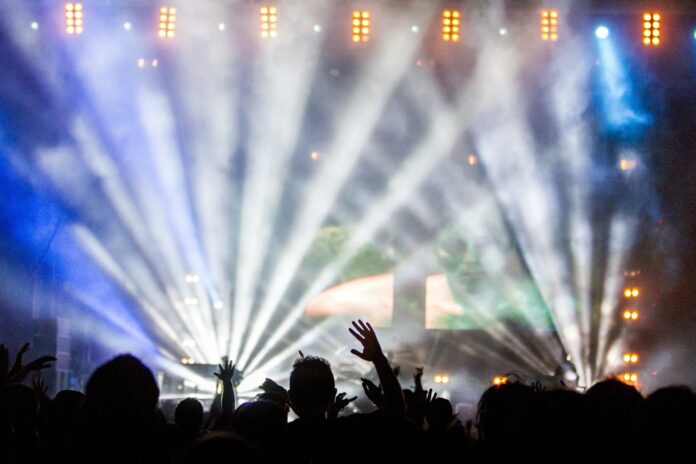 On 22 May 2017 Manchester was attacked. A terrorist bomb at the Manchester Arena claimed the lives of 22 people, and seriously injured dozens more. One of the people who died that night was Martyn Hett. Since his death, Martyn’s mother Figen Murray has campaigned to have the British government introduce legislation to improve security at all public venues, calling it ‘Martyn’s Law’.

Martyn’s Law is a proposed piece of legislation that seeks to create a coherent and proportionate approach to protective security. It should apply to any place or space to which the public have access. For small venues this may simply require an addition to their already mandated fire plan, for bigger more complex venues it will require a more holistic approach.

Although there are currently no laws which require venues to adhere to the principles of Martyn’s Law, Manchester City Council has announced it is to review the way in which it licences venues in order to ensure high safety standards are in place across the City.

Initially this will have to be voluntary changes made by the owners of licensed premises. However, given the significance of the terror attack on Manchester, and the depth of feeling in the wake of the attack, the Council hopes that the practices set out in Martyn’s Law would be taken up with enthusiasm.

The Council is in the process of developing a scheme of best practice amongst licensed venues, and exploring the ways by which Martyn’s Law could be implemented at a local level.

The existing range of licensing conditions will also be revised to incorporate specific counterterrorism measures in order to improve safety. An example would be ensuring venues had a counterterrorism plan in place, alongside associated staff training.

Figen Murray said she is pleased to see that Manchester City Council have embraced the principles of Martyn’s Law and are setting an example by introducing some of its principles. “It feels like a recognition and deep respect for the bereaved families and the hundreds of injured people. I am certain that Martyn’s Law will save lives through the Council applying simple common sense.”

Councillor Nigel Murphy, Deputy Leader of Manchester City Council, said: “The tireless work that has been carried out by Figen is a fitting tribute to not just the memory of her son Martyn, but to all of the other victims of the Manchester terror attack.

“We are proud to work with Figen to lead the way on bringing in an improved culture of safety in this country, but we need the government to take action. Only they have the power to get Martyn’s Law onto the statute books and we hope it treats her campaign as a priority.

“We can never bring back those who were cruelly taken from us, but, by making small yet significant changes we may be able to prevent future loss of life. This is an aim that we can all rally around.”