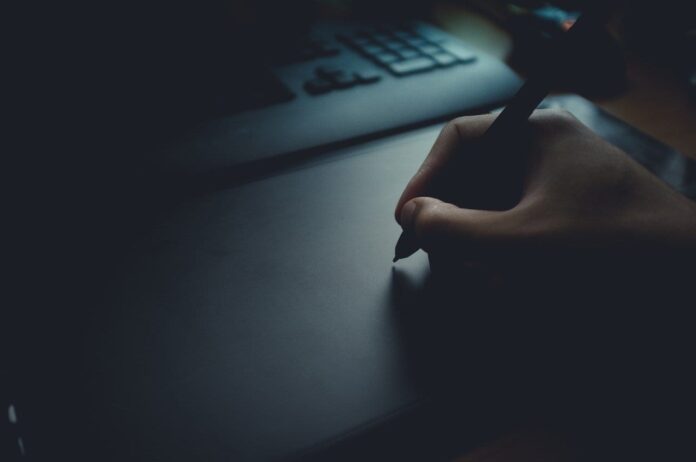 The Turkestan Islamic Party (TIP) is considered the most prominent Salafi-jihadist terrorist organisation that originates from China. While it aims to establish an Islamic Emirate in Xinjiang, it has been active primarily in Afghanistan and Syria. Activities, ideology, and ambiguous organisational structure of the TIP have been subject to heated academic debate in recent years. However, scientists have attached little to no attention to understanding its online propaganda activities, which contrasts with the popularity of studying Islamic State’s or al-Qaeda’s presence in cyberspace.

This note selectively summarises findings of the investigation of the information ecosystem maintained by Islam Awazi (IA) – a propaganda bureau of the TIP – that was carried out in September 2020. It aimed to map online communication channels exploited by the group and learn its capabilities in producing new releases and attracting an online audience. Detailed results of this research project were included in a paper published recently by Studies in Conflict & Terrorism.