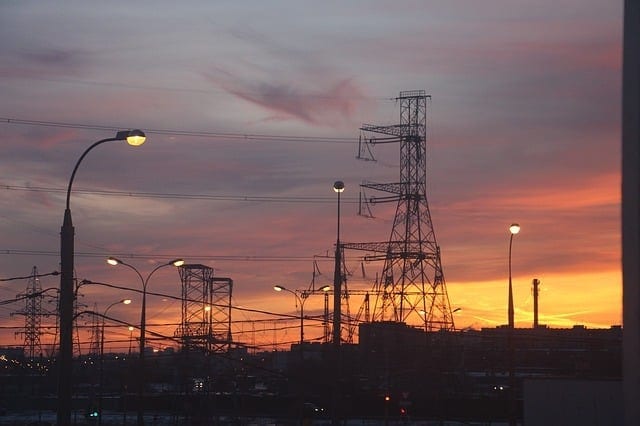 To understand the current dimensions of this threat, this paper reviews 94 cases of individuals charged in the U.S. federal court system from 2016 to 2022 with planning to conduct violent extremist attacks, 35 of whom attempted to attack critical infrastructure systems. 19 of these cases are associated with the Salafi-jihadist movement; 16 are associated with white supremacist groups. Evaluating these cases, the report finds:

Read the report at GWU’s Program on Extremism