Michigan Terror Plot: Why Right-Wing Extremists Are Thriving on Facebook 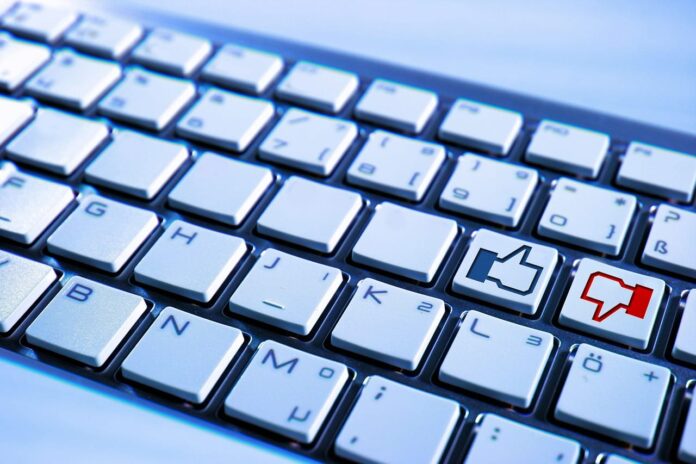 In a year of escalating political violence in the United States, Facebook has served as a key organizing tool for violent extremists.

An alleged plot to kidnap the Michigan governor, Gretchen Whitmer, was planned in part on Facebook, with one leader of the scheme broadcasting a video of his frustrations with Whitmer to a private Facebook group, and participants later sharing footage of their paramilitary exercises and bomb-making training, according to an FBI affidavit.