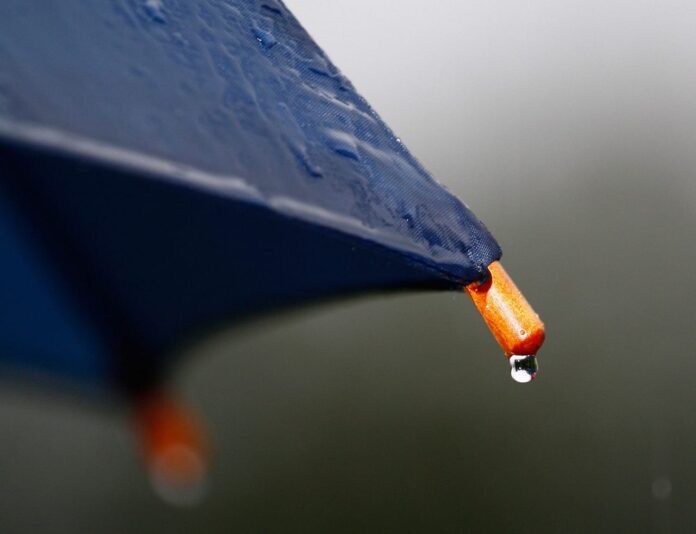 A masked man who was seen in a viral video smashing the windows of a south Minneapolis auto parts store during the George Floyd protests, earning him the moniker “Umbrella Man,” is suspected of ties with a white supremacist group and sought to incite racial tension, police said.

A Minneapolis police arson investigator said the act of vandalism at the AutoZone on E. Lake Street helped spark a chain reaction that led to days of looting and rioting. The store was among dozens of buildings across the city that burned to the ground in the days that followed.

“This was the first fire that set off a string of fires and looting throughout the precinct and the rest of the city,” Sgt. Erika Christensen wrote in a search warrant affidavit filed in court.