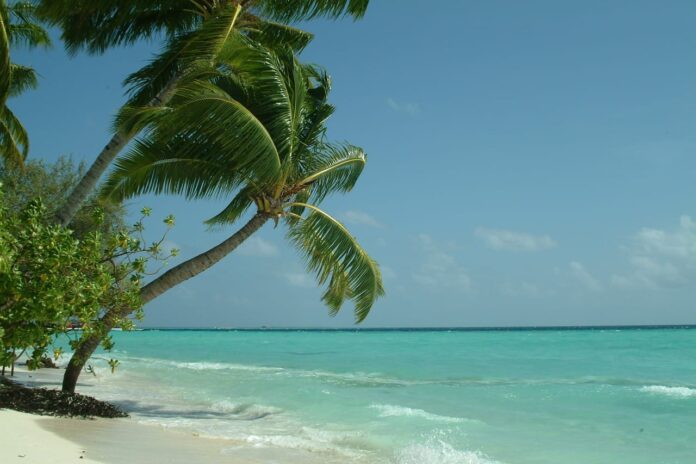 A journalist who went missing in the Maldives five years ago was killed by a local affiliate of al-Qaeda, an investigator has said, publicly acknowledging for the first time the hardline group’s existence and efforts to silence liberal voices in the Indian Ocean island nation.

Ahmed Rilwan Abdulla, whose disappearance in 2014 shook the Maldives, was forced into a car at knifepoint outside his home on the island of Hulhumale and taken to a boat out at sea where he was killed, said Husnu Suood, the head of a presidential commission set up to investigate the case.

Speaking to reporters on Sunday, Suood said the commission’s nine-month investigation found that then-President Abdulla Yameen tried to “divert the focus” of the police investigation, while his former deputy tried to obstruct justice in the case.