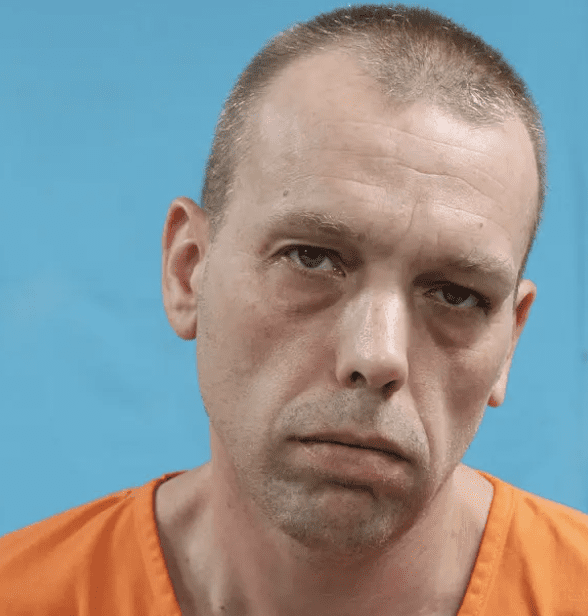 Nicholas J. Proffitt, 42, of Cape Girardeau, Missouri, was charged by a federal complaint with maliciously damaging a building by means of a fire. Proffitt will appear in court on April 30, 2020, for his initial appearance in front of U.S. Magistrate Judge Abbie Crites-Leoni.

According to the criminal complaint, on April 24, 2020, at approximately 4:50 a.m., a fire was discovered at The Islamic Center of Cape Girardeau, 298 Northwest End Boulevard, Cape Girardeau, Missouri. The Center’s video security system for the time of the fire observed Proffitt throwing multiple objects through a glass window, causing it to break. Proffitt threw two containers into the Center through the broken window and stepped through to enter the Center.  Proffitt then picked up the containers and splashed liquid inside the Center. Proffitt ignited the fire with some type of fire starter. The blaze began immediately and appeared to be accelerated by the liquid that was poured in the building.

“To people of faith in our nation, houses of worship are sacred places,” said Assistant Attorney General Eric Dreiband of the Civil Rights Division. “Attacks against houses of worship are attacks against people of faith and their right to exercise their religion freely and without fear.  The Justice Department will defend the right of all people in our country to exercise their religion, no matter the creed.”

“I extend my sincere thanks to all law enforcement agencies involved for their quick and effective response to this serious crime,” said U.S. Attorney Jeff Jensen for the Eastern District of Missouri.

“The fact this fire damaged a place of worship during the Muslim holy month of Ramadan is especially harmful,” said Special Agent in Charge Richard Quinn of the FBI St. Louis Division. “Protecting the civil rights of all Americans, regardless of color or creed, is one of the top priorities of the FBI.”

“ATF has a long tradition of fire and arson investigation,” Marino Vidoli, Special Agent in Charge of ATF’s Kansas City Field Division. “In no case is that expertise more critical than a fire such as this. When a house of worship is intentionally damaged by fire, it is not only that congregation that suffers, but the entire community. Religious centers, churches and mosques are often at the center of our neighborhoods, offering sanctuaries of peace and caring to those in need. Today’s complaint is an example of local, state and federal law enforcement coming together to support our communities.”