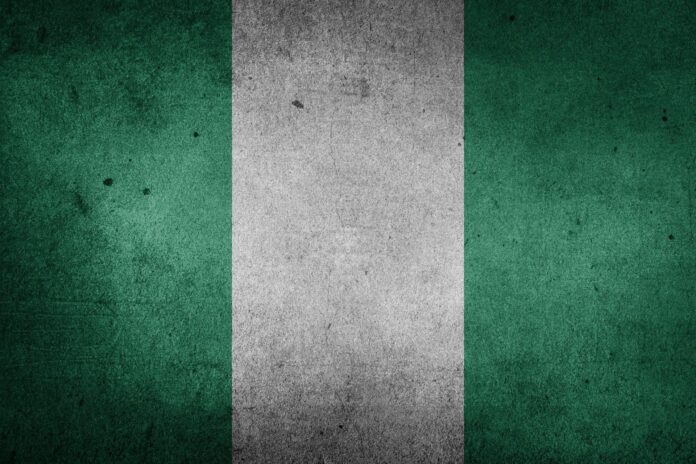 Students from an Islamic school in the north-central Nigerian state of Niger were indiscriminately shot and abducted Sunday by a group of “armed bandits,” state police said in a statement.

At least one person was confirmed dead in the latest string of school kidnapping raids the country has seen this year. Yaro Alhassan, the Salihu Tanko Islamic School’s headmaster, told CNN the exact number of students abducted from the school remains unclear, but said that more than 150 remain missing or unaccounted for.