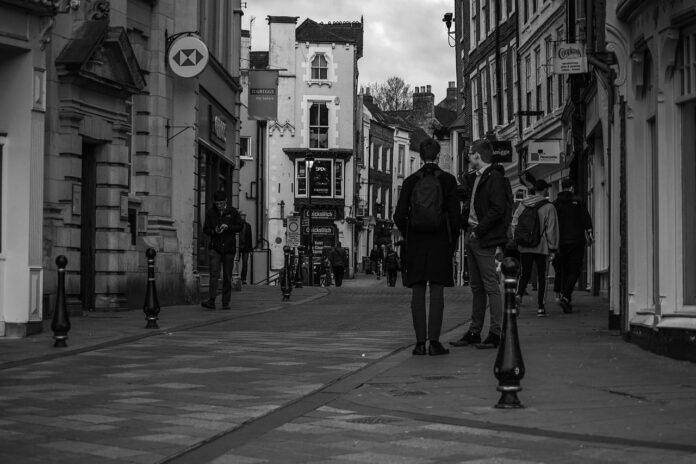 A teenage neo-Nazi who described himself as a “natural sadist” listed targets for a terror attack in his own “guerrilla warfare” manual, a court heard.

He listed “means of attack” and “areas to attack” in the self-written manual, Manchester Crown Court heard.

Prosecutors said the boy also marked Adolf Hitler’s birthday by calling him “a brave man to say the least”.