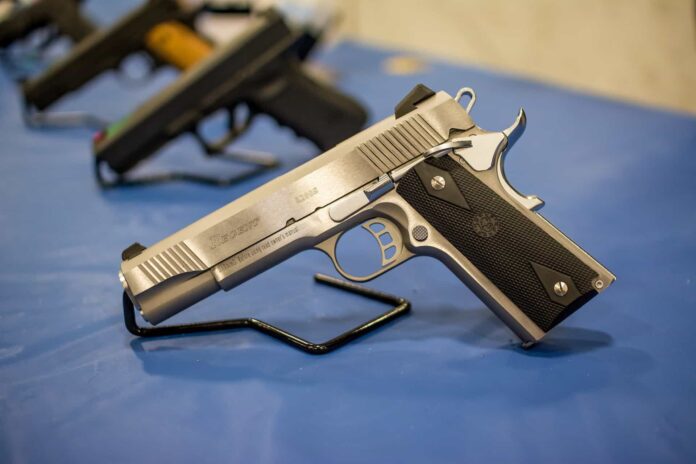 A neo-Nazi who goes by the alias Norman Spear has launched a project to unify online fascists and link that vast coalition of individuals into a network training new soldiers for a so-called forthcoming “race war.”

Spear, who claims to be an Iraq and Afghan war veteran, is a self-proclaimed white nationalist with a significant online following. His latest act involves bringing neo-Nazis together, regardless of affiliation and ideology, into a militant fascist umbrella organization. His tool for doing this? A social network he calls “The Base,” which is already organizing across the US and abroad, specifically geared toward partaking in terrorism.