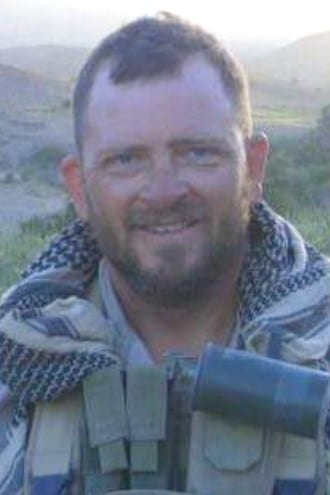 Senior Federal Air Marshal Ken Meisel contracted COVID-19 while assigned to critical antiterrorism missions aboard US aircraft. He became gravely ill during treatment, and ultimately succumbed to the virus on September 24, 2020. Ken embodied the spirit of service and sacrifice, and he will be sorely missed by his friends, family, and co-workers.

After Ken’s passing, his family faced complex requirements and a short 30 day deadline to submit the Department of Labor Office of Workers Compensation death claim. Unrealistic deadlines often result in automatic claim denials, triggering lengthy, costly, and unnecessary appeals. The Kenneth Meisel Public Servant Claimant Fairness Act seeks to extend the deadline to 60 days. According to Air Marshal Association President John Casaretti, “This bill will ensure that survivors navigating the grief and confusion of a tragic loss will be given ample time to pursue benefits claims.”

Casaretti added, “It is fitting that this legislation, which seeks to help all federal employees and survivors, be named after a federal officer who made the ultimate sacrifice. Even though his watch has ended, this bill ensures Ken’s legacy of service will continue.”