Threats or harassment of election officials or poll workers span 21 states and make up about 34% of all incidents tracked. 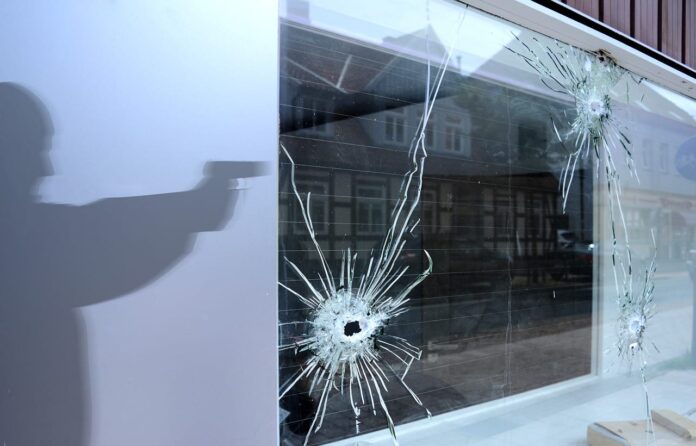 “Threats and harassment against local officials present a significant challenge to American democracy,” said Oren Segal, Vice President of the ADL Center on Extremism. “This dataset shows the pervasiveness of threats and harassment around the country. We urge policymakers and communities to use these data to better understand this dangerous phenomenon and create better policy to more effectively count and counter future incidents.”

The research team scanned through over 10,000 datapoints from public sources, narrowing the search to  more than 400 individual cases. Findings include:

ADL and BDI partnered with other organizations in sharing data, including the Brennan Center for Justice, the National League of Cities, the Prosecution Project, and the Armed Conflict Location & Event Data Project (ACLED).

As opposed to surveys and stories, event-based data allow for observed assessment of incidents. This permits the followers to understand patterns, and thus enable more effective evidence-driven policy.

The dataset is intended to grow as a “living dataset,” incorporating new variables and new cases over time. Future iterations will include expanding the analysis beyond local officials to state and federal, as well as specific data on the outcomes of threats and harassment, such as resignations of officials, charges against perpetrators, or measures communities can employ such as enhanced security.