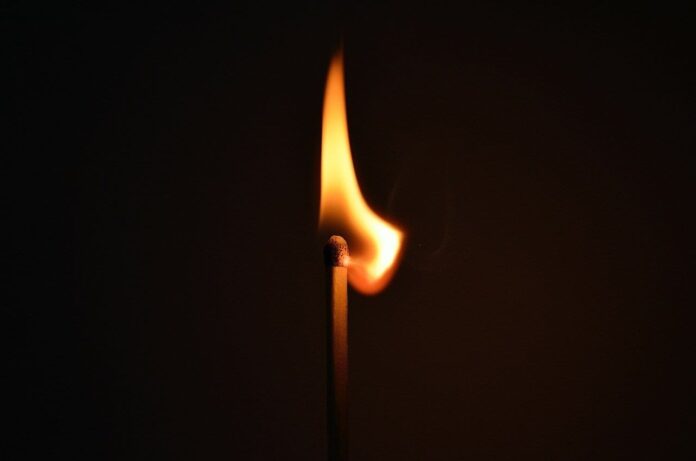 Assistant U.S. Attorney Brett A. Harvey, who is handling the case, stated that in September 2020, there were violent protests and riots in Rochester over the deaths of George Floyd and Daniel Prude. In addition, on September 23, 2020, the Kentucky Attorney General announced that a grand jury had declined to indict police officers in relation to the death of Breonna Taylor. In the wake of the Kentucky Attorney General’s announcement, several members of the public – including people and groups in Rochester – expressed their disagreement with the decision not to charge the officers and declared their intention to protest in the evening on September 24, 2020. Through social media, several of these individuals expressed, in sum and substance, a desire to burn down the City of Rochester. A group of approximately 250 people protested in the streets of Rochester in the evening on September 24, 2020. Rochester Police Department officers were present at the protest for the purposes of, among other things, ensuring the safety of protesters and the public, and protecting property from damage.

On September 23, 2020, the defendant posted a message to Facebook, which included a link to an article about the grand jury’s decision not to indict certain officers in the Breonna Taylor case and the statement, “Burn this shit to the (expletive) ground.” The next day, on September 24, 2020, Howe posted a message to Facebook, which read, “Good morning to everyone ready to burn this whole (expletive) country to the ground!” That same day, at approximately 8:32 a.m., the defendant also posted a message on his Facebook account that included a recipe for a Molotov cocktail and guidance on how to use one against police officers.