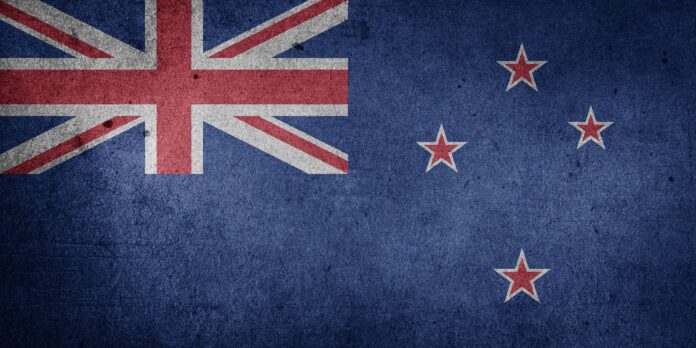 Prime Minister Jacinda Ardern said on Monday she has agreed to a request from Turkish authorities to accept the return of a New Zealand citizen accused of having links to the Islamic State, and her two young children.

The three have been in immigration detention in Turkey after they were caught earlier this year trying to enter Turkey from Syria. Turkish authorities requested that New Zealand repatriate the family.

“New Zealand has not taken this step lightly. We have taken into account our international responsibilities as well as the details of this particular case, including the fact that children are involved,” Ardern said in a statement after a cabinet meeting in Wellington.