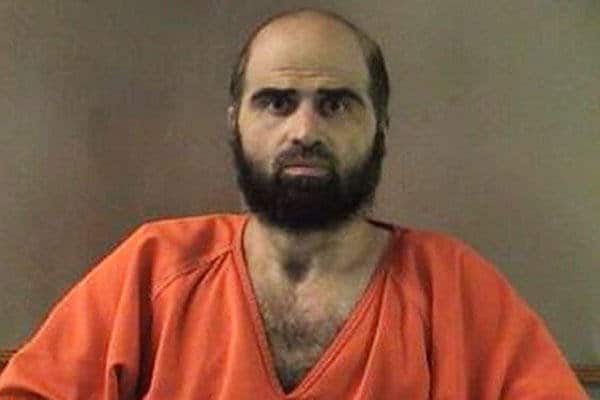 As one of the most infamous examples of lone-actor terrorism, an extensive array of studies touch on the case of Nidal Hasan, the perpetrator of the 2009 Fort Hood attack.

This study strives to complement these works by conducting a micro-level analysis of Nidal Hasan and his path to mobilization through various stages, including religious intensification, radicalization, mobilization, and post-attack evolutions of his ideology. In order to produce a comprehensive review, this article utilizes a variety of previously unpublished sources, including Hasan’s full pre-trial sanity board report and documents penned by Hasan before and after the attack.

The discussion also draws from interviews with Hasan himself through written correspondence, as well as conversations with Hasan’s cousin, and Hasan’s former attorney, Lt. Col. Kris Poppe (Ret).

The analysis concludes with three critical takeaways. First, his faith was fundamental to the development of Hasan’s worldview and his pathway to mobilization, especially his views of hell and obedience to God. Second, despite receiving credit for inspiring Hasan to commit violence, the Yemeni-American cleric Anwar al-Awlaki did not play a primary role in Hasan’s mobilization. Third, evidence suggests that Hasan’s radicalization followed a linear trajectory. In light of myriad theoretical frameworks contextualizing the mobilization of lone actors and other violent extremists, these observations are critical to understanding Nidal Hasan’s path to the attack on Fort Hood.