No Evidence Links Autism With Terrorism, But Ill-Judged Statements and Headlines Will Lead to Stigma 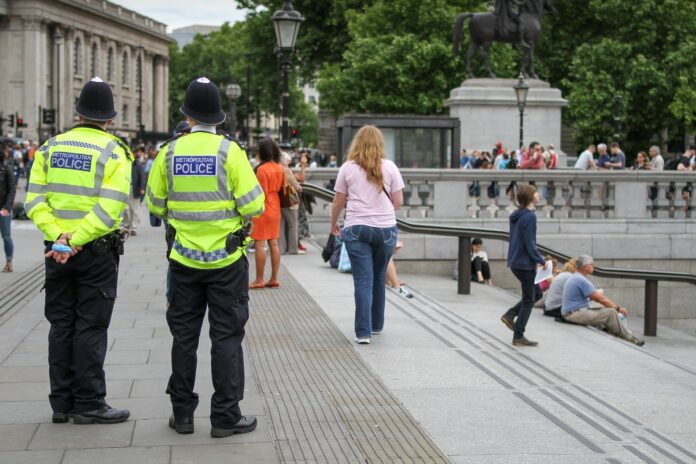 Recent observations from Jonathan Hall QC, the independent reviewer of terrorism legislation in the U.K., suggest that “a staggeringly high” number of autistic people are referred to the government’s anti-radicalization Prevent program.

The comments come ahead of Halls’ upcoming lecture about whether the criminal justice system is the right avenue for dealing with autistic people on the counterterrorism scheme. But rather than leading with an explanation for these high figures, recent reports on the terror watchdog’s observations have since suggested there is a link between autistic people and radicalization.

These remarks and the coverage of the story are indeed staggering to me as a researcher of autism spectrum conditions – but not in the way the authors intended.