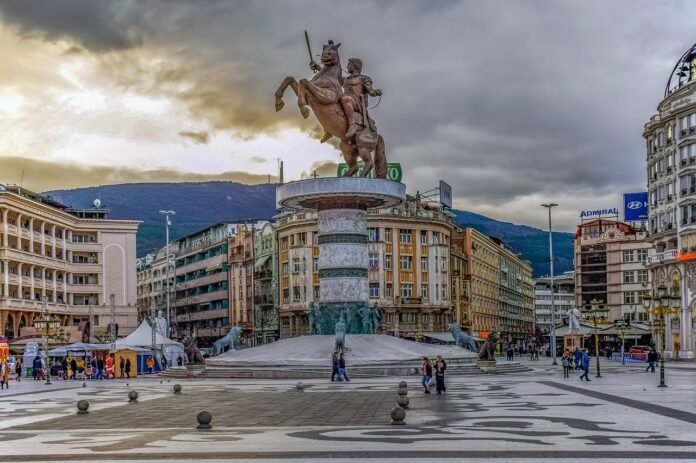 Eight men have been arrested in North Macedonia on suspicion of planning terrorist attacks, police said on December 28.

Authorities suspect the men have links with the Islamic State terrorist group, the Interior Ministry said in a statement.

The men were arrested late on December 27 in Skopje and the town of Kumanovo following an investigation lasting several months, the statement said.