The suspect has reportedly confessed. A prosecutor said earlier that he was known to Norway's health services as well. 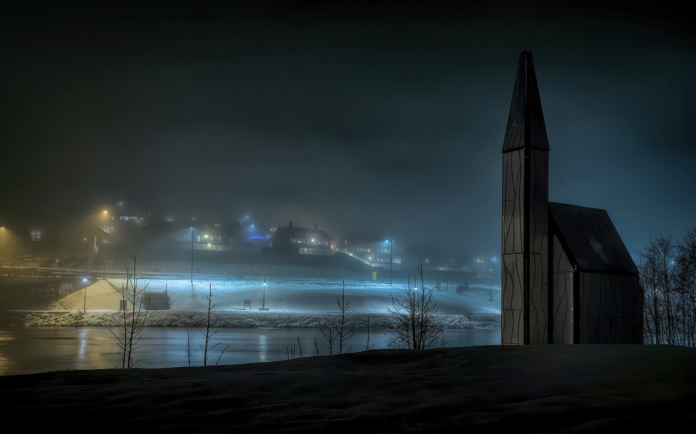 Norway’s security services said Thursday they believe the murderous rampage a 37-year-old Danish convert to Islam carried out with a bow and arrow and other weapons that killed five on Wednesday “appear to be an act of terrorism.”

The victims of Wednesday’s attack, which took place in the small town of Kongsberg 80 kilometers (50 miles) west of Oslo, included four women and one man between the ages of 50 and 70, police said. Two others were wounded.

The suspect was interrogated overnight and has cooperated with authorities, who said he confessed. A prosecutor said earlier that he was known to Norway’s health services as well.