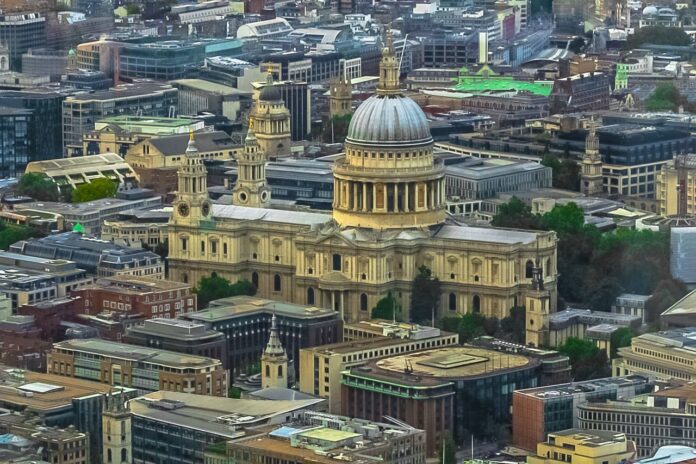 A man has been charged in Norway over his alleged role in a terror plot to bomb St Paul’s Cathedral in London.

The Norwegian man – who has not been named – was originally arrested in September 2019.

Safiyya Shaikh was jailed for life last year after admitting she had planned to blow herself up inside the building.