Offline and Online Gender-Based Violence: Extremism Risk Assessment Tools and the Rise of the Incel Rebellion

The interconnected nature of the online and offline dimensions of incel-related violence are often not highlighted in discourse. 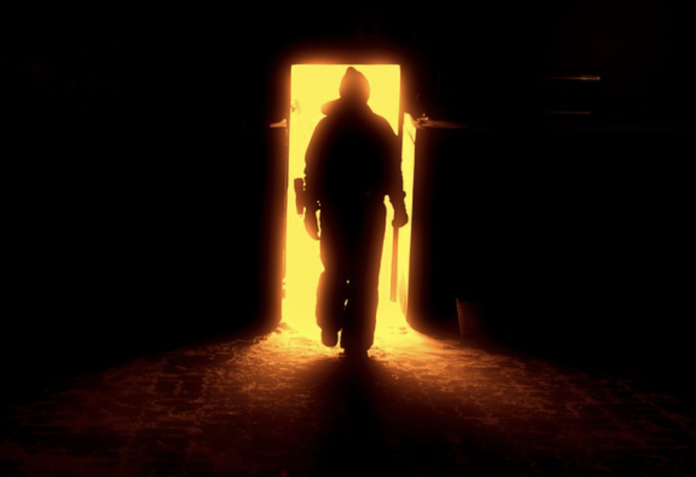 In recent years, there have been increasing instances of online hate and gender-based violence against women. Reports of involuntary celibate (incel)-inspired violence are prevalent and have become dominant in popular discourse. Incels view a lack of romantic and sexual gratification by women as a form of oppression against men. Incels rally around shared negative sentiments on celibacy, which are tied to misogynistic worldviews and lead to the encouragement of violence against women. Incel ideologies are connected to forms of masculine domination, and tropes of white supremacy and hierarchy.

In Canada, public attention towards incels grew when Alek Minassian, a self-declared incel, drove a van through downtown Toronto targeting women to hit and kill, ultimately murdering 10 individuals. While there has been increasing scholarly and public interest in the incel community, much of the discourse has been focused on the worldview of violent actors and the sensationalisation of harm. However, the interconnected nature of the online and offline dimensions of incel-related violence are often not highlighted in discourse.