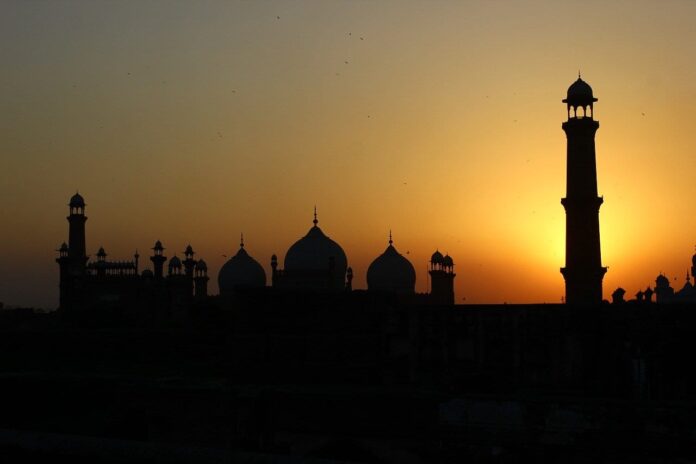 Pakistan remains a “safe haven” for a host of regional terror groups, including the Afghan Taliban and its integral subgroup, the Al Qaeda linked Haqqani Network, according the the State Department’s newly released Country Reports on Terrorism 2019.

“Pakistan continued to serve as a safe haven for certain regionally focused terrorist groups,” State notes in its opening paragraph on Pakistan.  “It allowed groups targeting Afghanistan, including the Afghan Taliban and affiliated HQN [Haqqani Network], as well as groups targeting India, including LeT [Lashkar-e-Taiba and Jamaat-ud-Dawa] and its affiliated front organizations, and JeM [Jaish-e-Mohammad], to operate from its territory.”

After noting that Pakistan has taken “modest steps in 2019 to counter terror financing and to restrain some India-focused militant groups,” State criticizes Pakistan for failing “to take decisive actions against Indian- and Afghanistan-focused militants who would undermine their operational capability.”