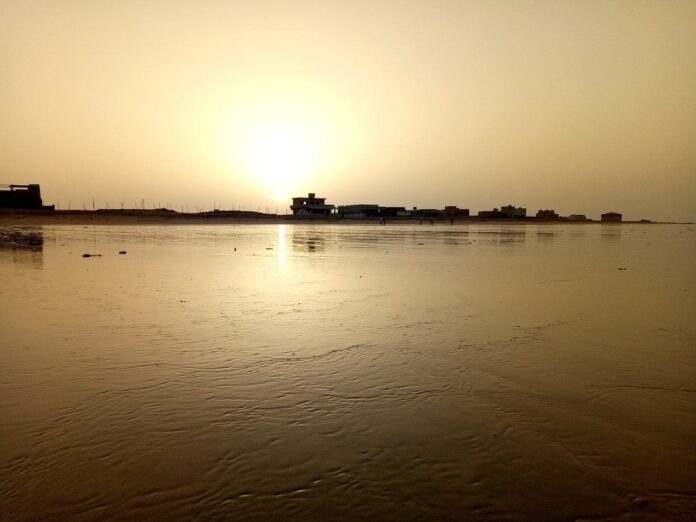 The militants were produced before an anti-terrorism court, which send them to a 10-day police remand.

According to Counter-Terrorism Department (CTD) in-charge Raja Umar, the four terrorists, arrested on Sunday, were planning attacks on the Karachi Stock Exchange, the police training centre and the city court.