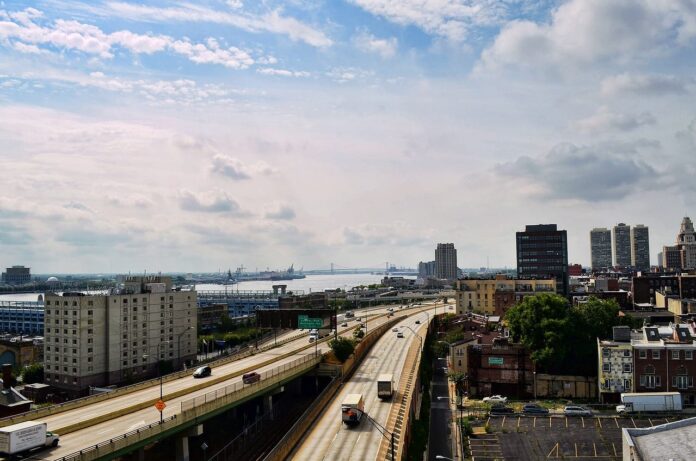 According to court documents unsealed today, in 2015, Gaffar and Khan, a married couple originally from Bangladesh, provided and attempted to provide financial support to two of Khan’s brothers who traveled to Syria to join ISIS fighters. Gaffar and Khan discussed the brothers’ travel plans in detail with each other, as well as with the brothers and other family members, as early as September 2014. In January 2015, Khan asked her sister living in Bangladesh to sell some of Khan’s gold and provide the money to their oldest brother, J.K., in order to assist him in traveling to Syria. Khan then flew to Bangladesh to wish J.K. farewell before his departure in February 2015. Gaffar, who remained in Pennsylvania, sent supportive messages to Khan’s mother stating: “Be [p]roud mother for the noble cause and for the sake of Allah!!!”

Further, according to the criminal Information, Khan’s second brother, I.K., had come to the United States on a student visa and resided with Khan and Gaffar in Pennsylvania from June 2014 until February 2015, when he returned to Bangladesh. Over the next few months, Khan, who was still in Bangladesh, observed I.K. watching terrorist propaganda videos featuring Anwar al-Awlaki, a designated global terrorist and key leader of ISIS. Around the same time, Gaffar began sending international money transfers to I.K. in Bangladesh. These funds had multiple purposes, but one was to support I.K.’s travel to Syria to join ISIS. In June 2015, Gaffar sent a message to Khan, stating: “Let [I.K.] know that I will manage and send 3000 dollars if Allah wills. Let’s help him, my love, for the good cause who knows that might be enough to get forgiveness from Allah and accept[ance] [in]to heaven.” In July 2015, Gaffar continued to communicate with Kahn regarding the conspiracy, saying in part: “I feel bad for mom and dad, at the same time, I feel very proud. [W]hat a lucky mom and dad.”

In early July 2015, I.K. traveled to Syria to join ISIS. The next day, Gaffar and Khan discussed via electronic messages how Khan had tried to give I.K. more money right before he left, and days later, Kahn exchanged multiple electronic messages with a family member discussing I.K.’s arrival in Syria and reunion there with J.K. Gaffar sent reassuring messages to Khan, stating that it was “cool” that she had been able to observe I.K.’s radical Islamist “changes” from “beginning to end.”

According to court documents, in May 2016, Khan received an electronic message that I.K. had been wounded in the fighting in Syria, and in August 2016, Khan’s mother sent a message to Kahn with photographs of I.K.’s wounds sustained while in Syria. In September 2016, I.K. changed his online social media account profile picture to an image depicting himself, his brother and another male sitting in front of the black ISIS flag with firearms on a table in front of them, overtly identifying himself and his brother as members of ISIS. I.K. was ultimately killed in the fighting in Syria in March 2019.

“Protecting our country from terror attacks is the first priority of the Department of Justice and the U.S. Attorney’s Office,” said U.S. Attorney McSwain. “The defendants encouraged and supported Nabila Kahn’s brothers joining the murderous terrorist group ISIS, which is a direct threat to the safety and security of the United States. The public can rest assured that my Office – together with our partners from the FBI and the National Security Division of the Department of Justice – is working tirelessly every day to protect America and her residents from terrorism.”

“With their pleas today, Gaffar and Khan admit to providing material support to ISIS terrorists from American soil,” said Michael J. Driscoll, Special Agent in Charge of the FBI’s Philadelphia Division. “As this case shows, extremists need not take up arms themselves to threaten lives and do real harm. The FBI’s Joint Terrorism Task Force will never stop working to identify those aiding terrorist groups that consider our country their sworn enemy.”

The defendants each face a maximum possible sentence of five years’ imprisonment, a $250,000 fine, and three years’ supervised release.