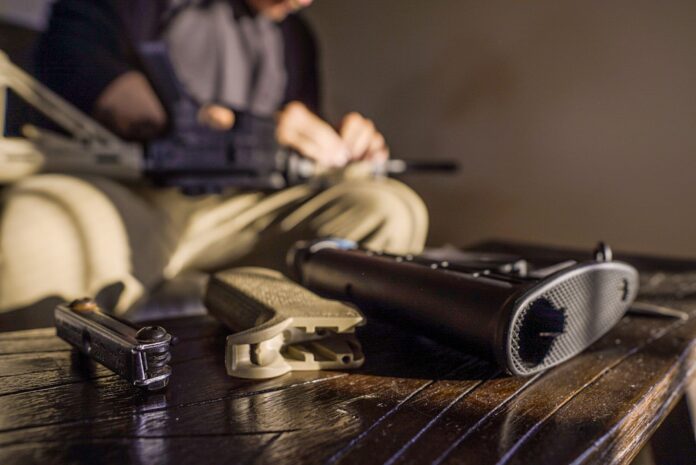 An Instacart shopper who entered an Atlanta supermarket bathroom this week told police he saw an AR-15 style rifle and heard what he believed was the sound of someone loading guns in a bathroom stall.

The witness rushed out of the bathroom and notified staff at the Publix Supermarket. When police arrived soon after, they arrested a suspect as he was exiting the bathroom — with six loaded guns in his possession.

The suspect, identified as 22-year-old Rico Marley, now faces a slew of charges related to the incident, which came just days after 10 people were killed in a mass shooting at a supermarket in Boulder, Colorado.