Police Step Up Patrols Around U.S. Mosques After Massacre of New Zealand Muslims 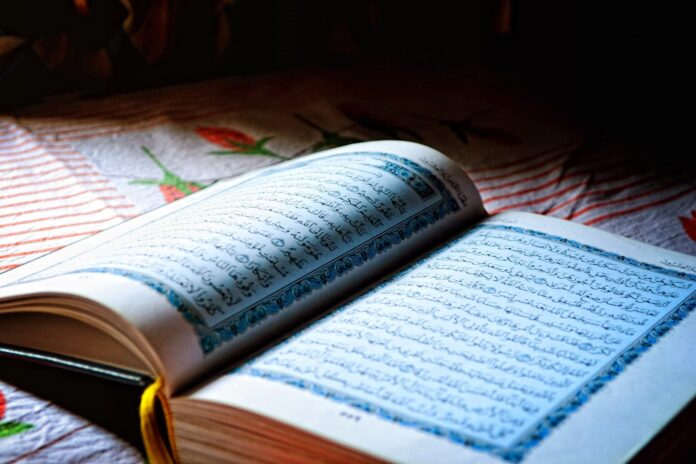 Patrols were increased around neighborhood mosques after at least 49 people were slain in coordinated attacks today in Christchurch, New Zealand.

“The LAPD is monitoring the horrific events unfolding in Christchurch, New Zealand,” the LAPD tweeted. “While this attack appears to be an isolated incident with no nexus to LA, out of an abundance of caution we’re providing extra patrols around mosques. Our thoughts & prayers are with all affected.”

The New York Police Department also stepped up security at mosques around the city while “closely monitoring” the Christchurch massacre.

“The people of New Zealand are in the hearts and minds of New York City,” Mayor Bill de Blasio tweeted. “Our love and prayers are with all impacted by the horrific attack at these mosques.”

Other localities around the globe expressed similar concern and caution after the mosque attacks that were called right-wing terrorism by Australian Prime Minister Scott Morrison. One of the three suspects confirmed to be in custody is Australian.

NSW Police issued a message assuring the public “there is no ongoing or specific threat to any mosque or place of worship in Sydney or across New South Wales.”

One apparent gunman posted a lengthy stream of tweets on March 12 complaining about a lack of white births and about Muslim migration to Europe. He also posted multiple photos of threats written on a gun and magazines including “Here’s your migration compact!” and “14,” likely referring to the white supremacist “14 words” slogan. The name of 2017 Quebec City mosque shooter Alexandre Bissonnette was also among the graffiti written on guns. His last tweet today included multiple links to a manifesto that included many references to U.S. politics and said two years’ of planning went into the attacks.

One unidentified male in his 20s has been charged with murder, Police Commissioner Mike Bush said, calling it a “very well planned event.”

Bush said at least two improvised explosive devices had been found on a vehicle and were being defused.

At least several dozen people were wounded. One gunman livestreamed the attack on Facebook via a body camera; social media services scrambled to remove copies of the 17-minute video.

“We have staff around the country making sure everyone is safe, including armed officers at all mosques,” Bush told reporters. “Police staff have gone above and beyond to protect people today.”

Tweeted the New Zealand Police: “We have asked all mosques nationally to shut their doors, and advise that people refrain from visiting these premises until further notice.”