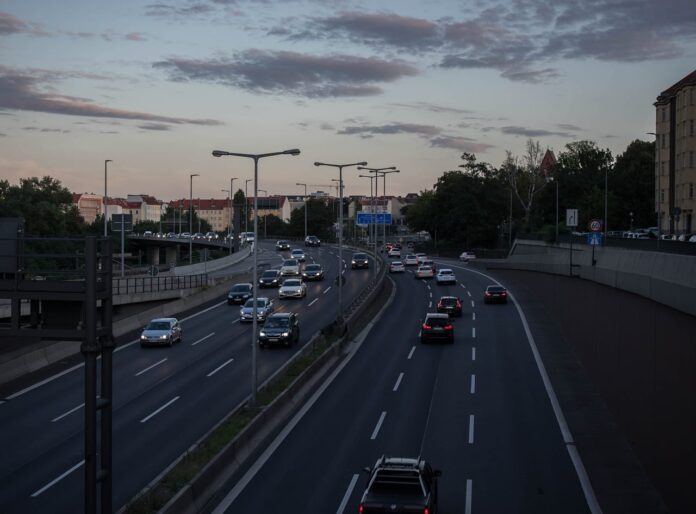 A 30-year-old man in Berlin is being investigated for attempted murder after a series of crashes led to a key stretch of the city’s highway being closed off.

Six people were injured, three of them seriously, in the incident on Tuesday night, the Berlin fire department confirmed on Twitter.

The crashes were an “Islamist-motivated attack,” a spokesman for the public prosecutor in the German capital said. He added, however, that the suspect also appeared to have mental health problems.

Share
Facebook
Twitter
Linkedin
Email
Previous articleTraumas of Terrorism Cannot be Erased, But Victims’ Voices Must Never be Forgotten
Next articleMan Arrested at Heathrow Airport as Part of Operation Arbacia