RCMP Arrests ‘Abu Huzayfah’ for Allegedly Faking His Past with ISIS 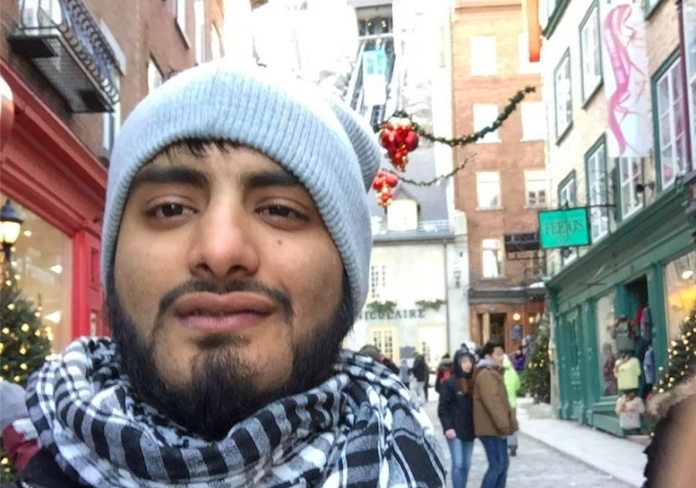 A Canadian whose widely-publicized account of conducting executions for ISIS fueled public outrage and debate in the House of Commons has been charged with allegedly making it up.

Shehroze Chaudhry, 25, who has portrayed himself as a former ISIS member living freely in Canada, was charged with faking his involvement in the terrorist group.

The Burlington, Ont. resident is to appear in court on Nov. 16 to face a terrorism hoax charge. He declined the comment.