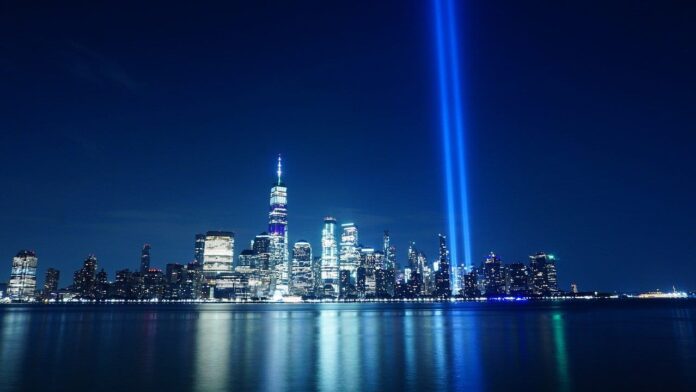 The threat of a terrorist attack in the metropolitan area remains strong, with about two dozen serious plots thwarted over the past 15 years, officials said Friday at an anti-terrorism symposium.

Rep. Peter King, the keynote speaker at the event at a Jones Beach State Park restaurant, said that nearly two decades after the 9/11 attacks, “The threat is still there today. In many ways the threat is worse.”

“It is a time like this when our guard in some ways is down that they can attack and turn the world upside down,” King (R-Seaford) said. “We in New York City and Nassau and Suffolk counties are the No. 1 terrorist target in the world.”