According to media reports, the 21-year-old was ordered by a judge to read classic novels such as Pride and Prejudice and to return to court in January. 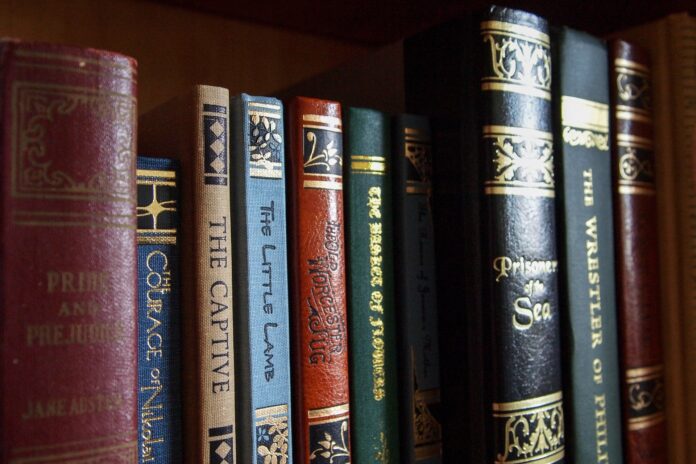 The U.K. Attorney General has been asked to review a sentence given to a right-wing extremist for a terrorism offense.

According to media reports, the 21-year-old was also ordered by a judge to read classic novels such as Pride and Prejudice and to return to court in January.