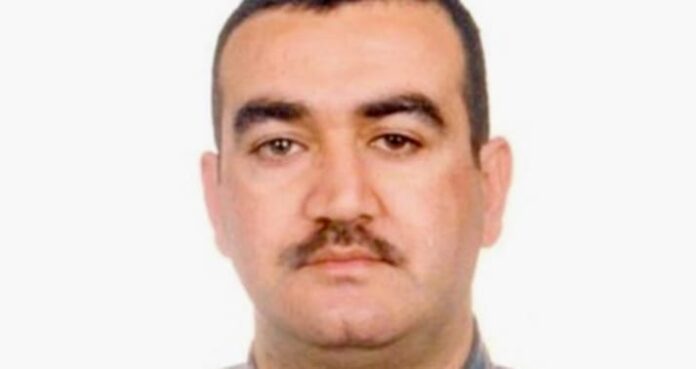 The U.S. Department of State’s Rewards for Justice program is offering a reward of up to $10 million for information leading to the location or identification of Salim Jamil Ayyash, a senior operative in the assassination unit of the terrorist organization Lebanese Hizballah, or information leading to preventing him from engaging in an act of international terrorism against a U.S. person or U.S. property.

Ayyash is a senior operative in Hizballah’s Unit 121, the group’s assassinations squad which receives its orders directly from Hizballah leader Hasan Nasrallah. Ayyash is known to have been involved in efforts to harm U.S. military personnel.

The tribunal found that Ayyash led the ‘assassination team’ that carried out the attack on Hariri and was actively involved in the assassination on the day of the attack.

Ayyash was born November 10, 1963 in Harouf, Lebanon. He has resided in multiple areas of Lebanon including Hadath, Nabatiyyeh, and Beirut’s southern suburbs.

The Rewards for Justice Program is an effective law enforcement tool and is administered by the U.S. Department of State’s Diplomatic Security Service.  Since its inception in 1984, the program has paid in excess of $200 million to more than 200 people who provided actionable information that helped bring terrorists to justice or prevented acts of international terrorism worldwide.