Rhetoric of Hate: A Case Study in Anti-East Asian Bigotry 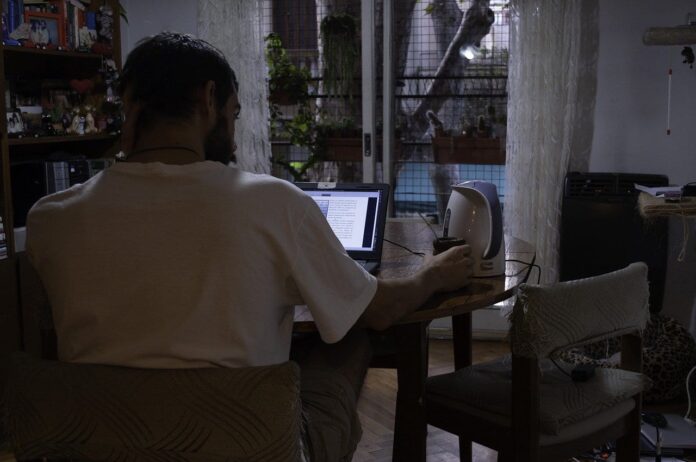 On 16 March 2021, a man carried out a series of shootings at three massage parlours in Atlanta, Georgia which claimed the lives of eight people; six of whom were Asian women. Reports shortly revealed the identity of the suspected shooter: Robert Aaron Long – a 21-year-old white man. Shortly following the attack, both mainstream social media and extremist online spaces reacted quickly to the news and they commented on the shooter’s motives despite the lack of confirmation regarding his ideology or aims. The fact that a majority of victims were Asian raised the possibility that it could be racially motivated and their gender made others wonder if this was an additional factor. The following day, the Sheriff’s Office announced that Long “took responsibility for the shootings” and had what he called “a sex addiction…” Police concluded, however, that it is still early on in the investigation.

Speculating on assumption-based conclusions is never a good practice as it can lead to disastrous results. However, the extremist chatter in reaction to this tragic event offers a window into the dynamics of anti-East Asian rhetoric and the nature of toxic narratives shaped by a specific event, i.e. an incident that was immediately perceived as being a racially motivated attack by a white perpetrator against East Asians/people of East Asian descent. I have decided to use the specific term “East Asian” to prevent confusion. “Asian” covers a large geographic area and using the term “anti-Asian” would broadly include other forms of bigotry outside of “anti-East Asian prejudice” such as anti-Muslim sentiments. It is important to note here that the shooter’s misogyny does not automatically rule out other motives – misogyny and racism frequently intertwine and as officials stated, the investigation is currently ongoing.