Salah Abdeslam and the Banality of Terror

Abdeslam is the only defendant in the Paris attacks who was there and was supposed to have blown himself up. 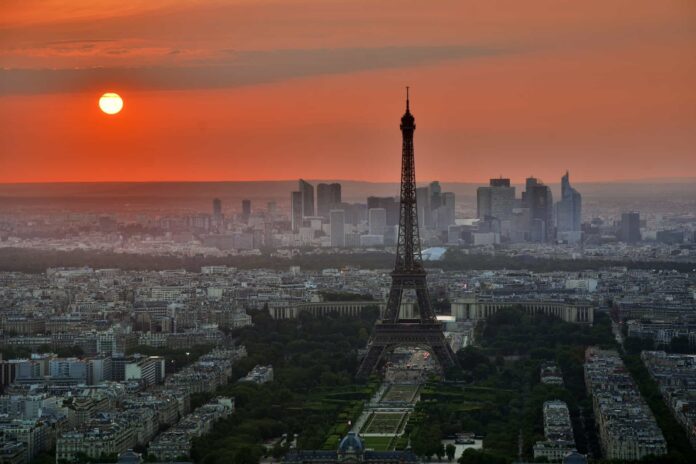 The witness, François Hollande, walks quickly through the courtroom, past the light-colored, wooden benches where the co-plaintiffs and journalists are sitting. Past the huge glass box from which 11 of the 20 defendants are following the proceedings. The former French president doesn’t even look at them before stopping at a lectern at the front of the courtroom.

Behind Hollande to the left, just a few meters from him and separated by a pane of glass, sits Salah Abdeslam, 32, the only surviving member of the terror commando that descended on Paris on Nov. 13, 2015. Never before, it seems safe to say, have a representative of terror and a representative of the state come as close to each other as in this courtroom. It didn’t happen in the military tribunals in Guantanamo, nor in other terror trials.

Abdeslam is the most prominent defendant, and the one that bears the greatest burden of guilt. French newspapers printed his photo when the trial kicked off in September, presenting him as the incarnation of evil. The other defendants stand accused of having participated in preparations for the attack – arranging fake documents, for example, or obtaining vehicles and apartments for the conspiracy. Two of them had been on their way to Europe, hoping to join in on the attack, but didn’t make it in time. Still others helped Salah Abdeslam escape after Nov. 13. Abdeslam, though, is the only one who was there and was supposed to have blown himself up, and he’s the only one who could provide answers to a number of open questions. Thus far, though, he has remained silent about the background of the attacks.

Share
Facebook
Twitter
Linkedin
Email
Previous articleDemocratizing Harm: Artificial Intelligence in the Hands of Non-State Actors
Next articleBrutally Ineffective: How the Taliban Are Failing in Their New Role as Counter-Insurgents