A leader of the National Christian Resistance Movement, was found guilty of incitement to carry out violent attacks and recruiting people to commit attacks. 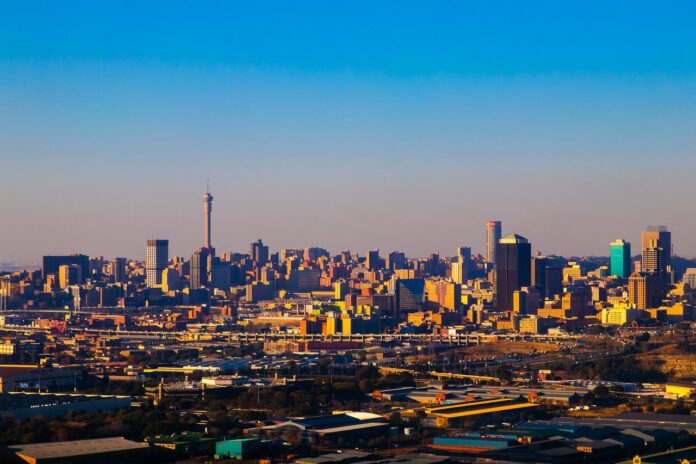 A South African court has convicted a pastor of plotting to overthrow the government and to kill thousands of Black people in the country.

Harry Johannes Knoesen, 61, a leader of the National Christian Resistance Movement, was on Monday found guilty of high treason, incitement to carry out violent attacks, and recruiting people to commit attacks.

Knoesen’s group explored the possibility of using a biological weapon to infect and kill Black people, including the poisoning of water reservoirs supplying Black communities, according to the prosecution.