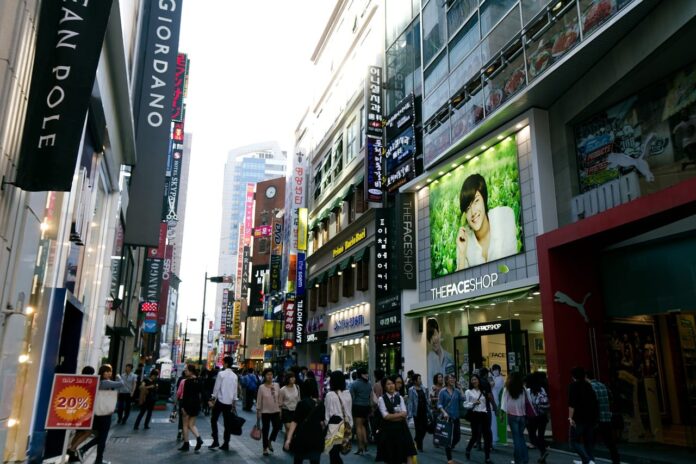 A 23-year-old South Korean man is under investigation for allegedly seeking to join the Islamic State in Iraq and Syria (ISIS) terrorist group, and preparing for a terrorist attack while he was serving in the army.

The man surnamed Park, 23, was found to have stolen an ignition device for explosives while being trained at an army engineer school after joining an infantry unit near Seoul in October 2017, broadcaster KBS reported.

Read more at The Straits Times