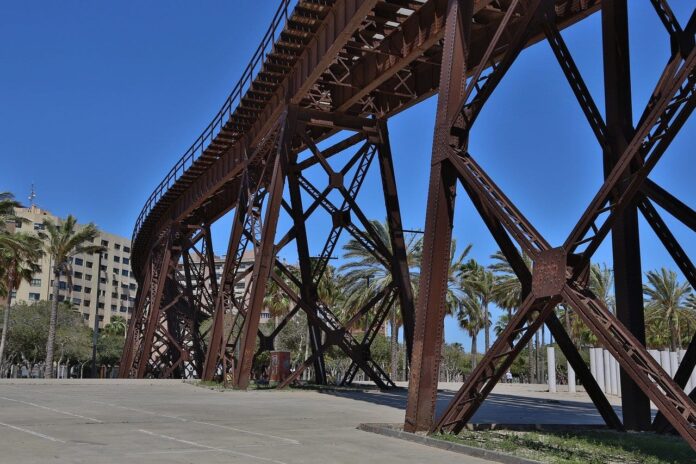 Spanish police have arrested a former British rapper turned Islamic State extremist, Abdel-Majed Abdel Bary, one of the most wanted militants in Europe, in a counter-terrorism swoop on Tuesday.

British and other sources confirmed his identity a few hours after the national police agency in Madrid said it had arrested an Egyptian national and two other men in a flat in the southern Spanish city of Almeria.

Originally from Maida Vale in London, Bary was a joint British-Egyptian national but he was stripped of his UK citizenship because of his links to the terror group.