Review found the five organizations are no longer engaged in terrorism or terrorist activity and do not retain the capability and intent to do so. 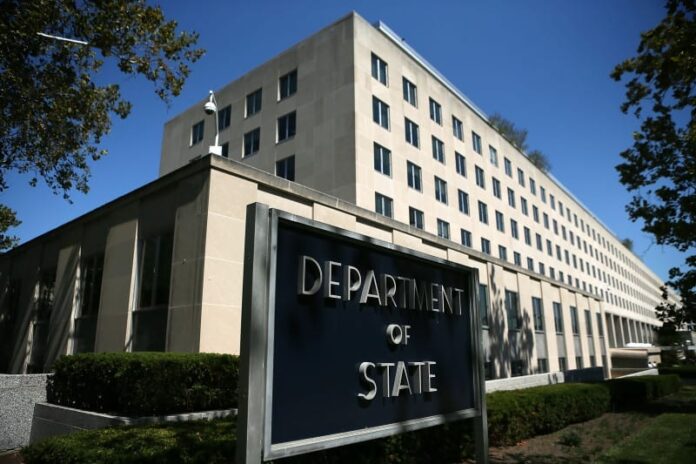 The Department of State announced the revocation of five Foreign Terrorist Organization (FTO) designations under the Immigration and Nationality Act (INA): Basque Fatherland and Liberty, Aum Shinrikyo, Mujahidin Shura Council in the Environs of Jerusalem, Kahane Chai, and Gama’a al-Islamiyya.  All five organizations will remain designated as Specially Designated Global Terrorists (SDGT) entities under Executive Order 13224.  The Department is retaining these SDGT designations for a number of reasons, including to support law enforcement actions or ensure frozen assets are not released to still active individual terrorists.

These actions are intended to reflect the United States’ resolve to comply with legal requirements to review and revoke FTO designations when the facts compel such action.  These revocations do not seek to overlook or excuse the terrorist acts each of these groups previously engaged in or the harm the organizations caused its victims, but rather recognize the success Egypt, Israel, Japan, and Spain have had in defusing the threat of terrorism by these groups.  Revoking FTO designations and the delisting of deceased individuals ensures our terrorism sanctions remain current and credible and does not reflect any change in policy towards the past activities of any of these terrorists or of the organizations in which they were members.

The United States remains committed to combating the activities of terrorists worldwide.