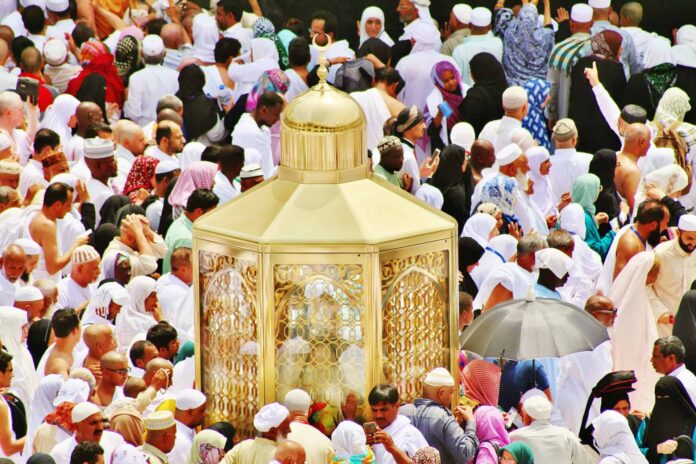 A study from sociologists and statisticians at Duke University and the University of California at Berkeley found that anti-Muslim sentiments may drive individuals in communities toward ISIS, while an integrative approach may help protect the country from attacks.

“Recent terrorist attacks by first- and second-generation immigrants in the United States and Europe indicate that radicalization may result from the failure of ethnic integration — or the rise of intergroup prejudice in communities where ‘home-grown’ extremists are raised,” authors Christopher A. Bail, Friedolin Merhout and Peng Ding wrote in the study published in Science Advances. “Yet, these community-level drivers are notoriously difficult to study because public opinion surveys provide biased measures of both prejudice and radicalization.”

The researchers examined “the relationship between anti-Muslim and pro-ISIS (Islamic State of Iraq and Syria) Internet searches in 3099 U.S. counties between 2014 and 2016 using instrumental variable models that control for various community-level factors associated with radicalization.”

“We find that anti-Muslim searches are strongly associated with pro-ISIS searches—particularly in communities with high levels of poverty and ethnic homogeneity,” they wrote. “Although more research is needed to verify the causal nature of this relationship, this finding suggests that minority groups may be more susceptible to radicalization if they experience discrimination in settings where they are isolated and therefore highly visible — or in communities where they compete with majority groups for limited financial resources.”