Study: How White Supremacists Use Social Media Networks to Aid and Abet Terror 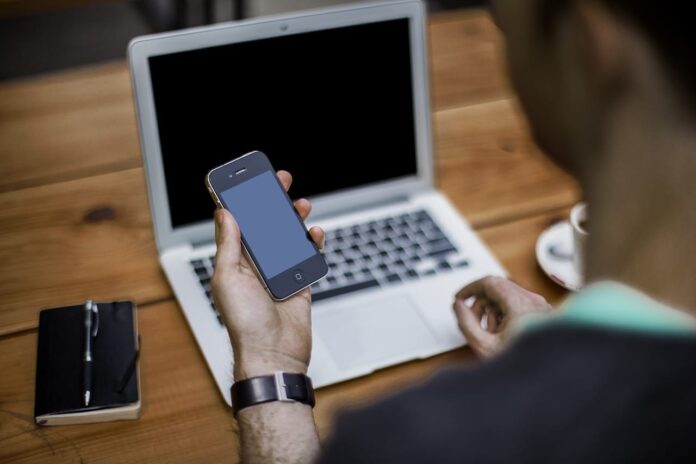 Before carrying out mass shooting attacks in Pittsburgh and New Zealand, alleged white supremacist terrorists Robert Bowers and Brenton Tarrant frequented fringe social networking sites that, according to an important new study, serve as echo chambers for the most virulent forms of anti-Semitism and racism, and active recruiting grounds for potential terrorists.

The new study, the second in a series of reports co-authored by the Network Contagion Research Institute (NCRI) and the Anti-Defamation League’s Center on Extremism, reveals for the first time how fringe social media sites such as Gab, 4 Chan and 8chan act like virtual “round-the-clock white supremacist rallies” where hateful notions of Jews and other minorities are openly espoused and closely associated with violence as a solution.

Researchers analyzed millions of conversations on Gab, the site frequented by Pittsburgh synagogue shooter Bowers, and 8chan, the site favored by Christchurch mosque shooter Brenton Tarrant. The results showed disturbing patterns of increasingly hateful rhetoric after the shootings and also revealed linkages between hateful words and conspiratorial ideas about Jews, showing how these ideas spread and mutate across the platforms.

The new study, “Gab and 8chan: Terrorist Plots Hiding in Plain Sight,” is being submitted into the record of the House Judiciary Committee hearing on white supremacy and extremist use of social media taking place today on Capitol Hill.