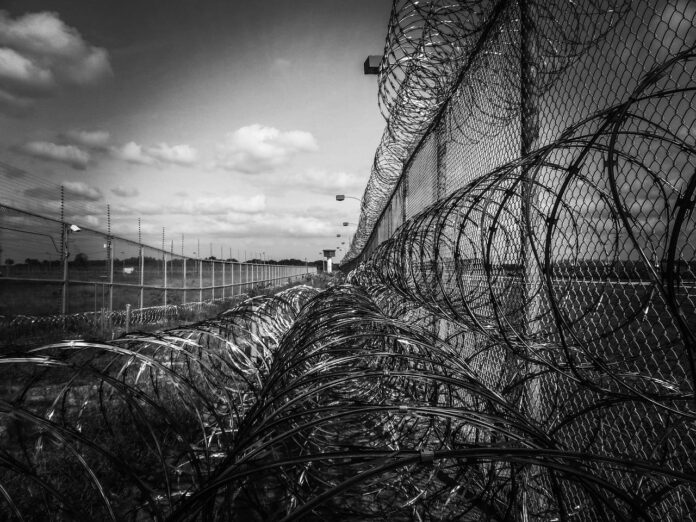 Since 9/11, more than 550 individuals have been convicted of international terrorism-related offenses in U.S. federal courts alone. By the middle of this decade many of these were being released, and concern began to rise about what might happen next.

It was difficult to predict how these individuals would behave: Would they be more or less likely to reoffend than ordinary criminals? Whether they were religious fanatics, or other kinds of extremists, would the mission to which they attached themselves make them more likely to reoffend?

Dr. Omi Hodwitz, assistant professor at the University of Idaho and a research affiliate at the National Consortium for the Study of Terrorism and Responses to Terrorism (START) at the University of Maryland, decided to investigate. She constructed a database of evidence, the Terrorism Recidivism Study (TRS), which looked at 848 cases between 9/11 and March 6, 2018, and then focused in on the 561 cases that met precise criteria and were not individuals who have been deported or had died or otherwise did not qualify.

Results showed that reoffending/recidivism rates for this group were very low – just nine out of the 561, or 1.6 percent. Compared with convictions for other felonies, in 2018 44 percent of one sample of state prisoners reviewed by the Bureau of Justice Statistics had been rearrested within the first year.

Does the study shed light on why this is so? The demographics of the convicted terrorists were almost identical to the apolitical prison population in the U.S. At this stage the study does not give a clear answer. However, the following factors were considered:

“The results reported here suggest that offenders convicted of terrorism-related crimes are unlikely to recidivate and, when they do, their offenses tend to be minor violations,” Hodwitz wrote. “In light of these findings, policy measures that aim to increase tracking and surveillance of politically motivated releasees are, at best, questionable. Measures such as the TRACER Act that propose the creation of an offender registry can incur costs on a financial, legal, and ethical level, and may have very little benefit.”

“While extremist offenders do recidivate, these numbers appear to be so low (less than two recidivists for every 100 releasees), that it would be difficult to argue that the ends justify the means,” she added.