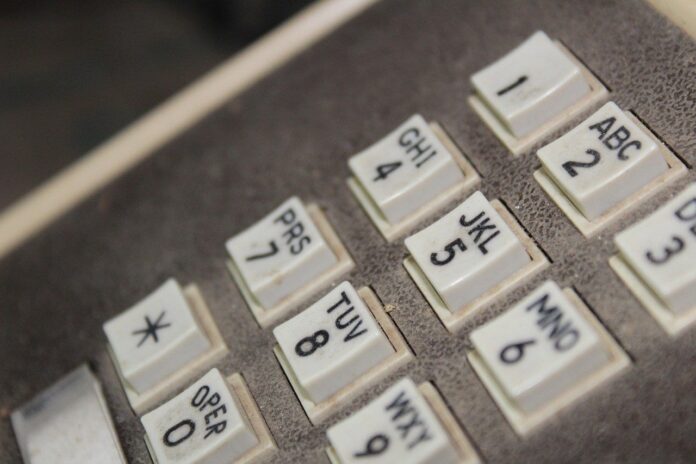 According to the superseding indictment, between May 12 and July 21, 2019, Orback made numerous telephone calls to an employee of a synagogue in Owings Mills, Maryland, threatening to kill members of the synagogue’s congregation with firearms, by using explosives, and by burning the synagogue down. The superseding indictment replaces a previous indictment, handed down by the grand jury on Aug. 15, 2019, which charged the defendant only with the interstate-threats count.

An indictment is a formal accusation of criminal conduct, not evidence of guilt. The defendant is presumed innocent unless proven guilty. If convicted, Orback faces a maximum sentence of 20 years in prison, three years of supervised release, and a fine of up to $250,000.