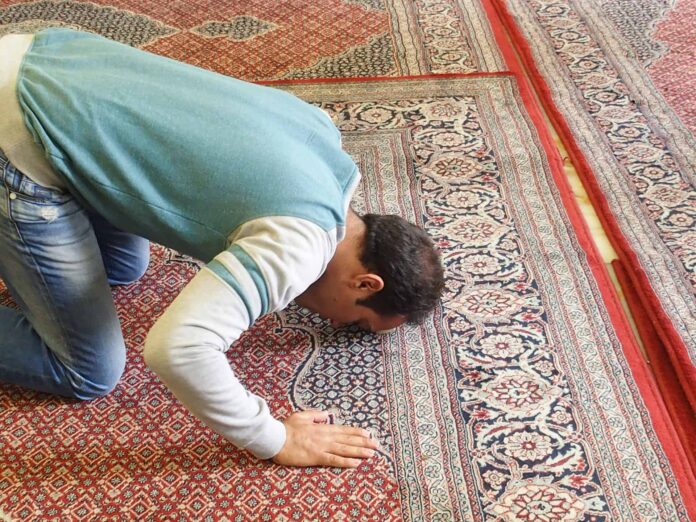 The U.S. Supreme Court on Tuesday handed Donald Trump one of the biggest victories of his presidency, upholding his travel ban targeting several Muslim-majority countries.

The 5-4 ruling, with the court’s five conservatives in the majority, ends for now a fierce fight in the courts over whether the policy represented an unlawful Muslim ban. Trump can now claim vindication after lower courts had blocked his travel ban announced in September, as well as two prior versions, in legal challenges brought by the state of Hawaii and others.

The court held that the challengers had failed to show that the ban violates either U.S. immigration law or the U.S. Constitution’s First Amendment prohibition on the government favoring one religion over another.