Three officers were injured at one of New York’s most high-profile events just a day after their department had warned of an “ISIS-Aligned” video calling for “Lone Offender Attacks.” 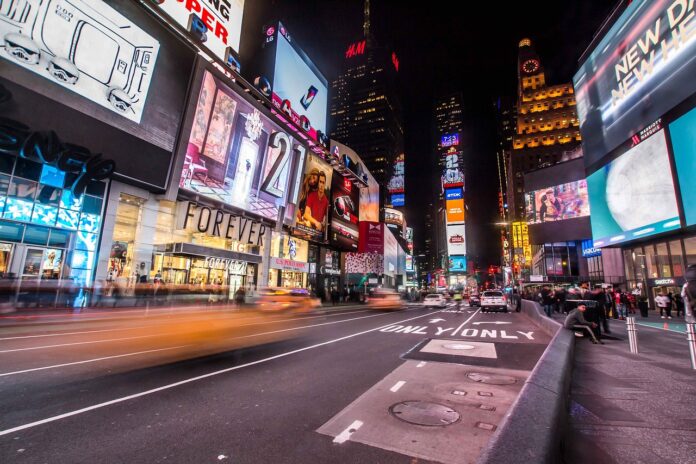 The 19-year-old being held by New York City police as the suspect in a New Year’s Eve machete attack against three police officers just outside a Times Square security screening zone carried a handwritten diary that expressed his desire to join the Taliban in Afghanistan and die as a martyr, law enforcement sources said.

Trevor Bickford remains in custody and under police guard at Bellevue Hospital, where he is being treated for a gunshot wound to the shoulder sustained during the attack, sources said.

The three officers – injured at one of New York’s most high-profile events just a day after their department had warned of an “ISIS-Aligned” video calling for “Lone Offender Attacks” – have all been treated and released, according to the New York Police Department.