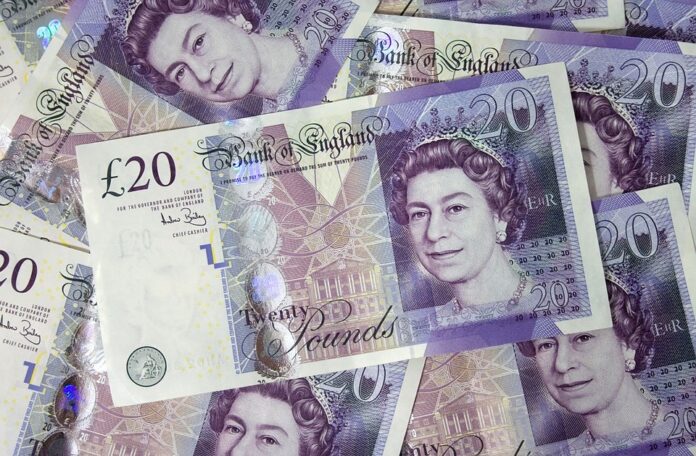 A woman who supported terrorism has been banned from teaching for life. Miriam Sebbagh, who worked at Hunwick Primary School in Crook, County Durham, U.K., was found to have given money to people she knew were involved in terrorism.

A teacher misconduct panel also heard she tried to radicalize a friend.

Ms Sebbagh was arrested in 2017 and investigated by police but the Crown Prosecution Service concluded there was insufficient evidence to bring criminal charges, the panel heard.