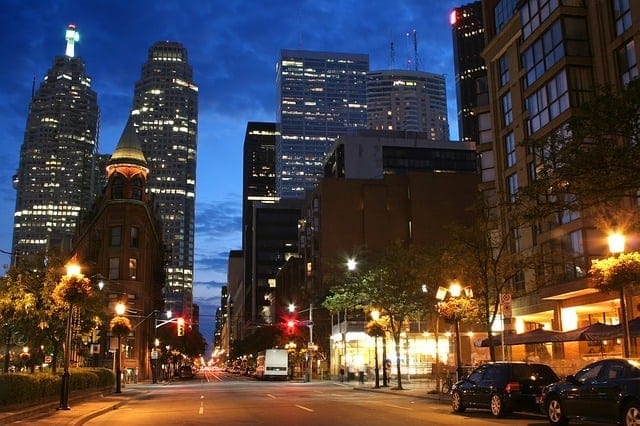 Ten people have been killed and fifteen more have been injured after a white van drove into a crowd of pedestrians in Toronto.

The rental van mounted the sidewalk at the busy intersection of Yonge Street and Finch Avenue in Northern Toronto, on Monday, and struck a number of people. It then proceeded southbound for several blocks towards Sheppard Avenue, before it was stopped after around 2.2 km.

Toronto police arrested the suspect, and managed to apprehend him without firing any shots, despite eyewitnesses reporting that initially he leveled an object that looked like a handgun at officers. The suspect has been identified as Alex Minnassian, 25, of Ontario who was not previously known to police.

One of the victims who was killed has been identified as Anne Marie D’Amico, an employee at investment management firm, Invesco Canada.

No motive has been identified for the attack as yet, and Minassian was expected to appear in court today.