The information alleges that Fox intentionally set the fires because of the religious character of the churches. 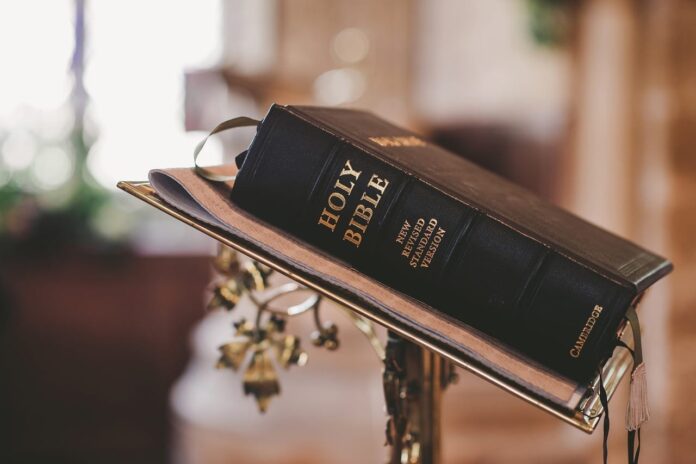 A Tennessee man was charged yesterday with civil rights violations for his role in the arson of four Nashville area churches.

The information alleges that Fox intentionally set the fires because of the religious character of the churches.

If convicted, Fox faces up to 20 years in prison for each fire, and a consecutive five-year sentence for the firearms violation.

This case was investigated by the FBI, the Tennessee Bureau of Investigation, the Metropolitan Nashville Police Department and the Nashville Fire Department. Assistant U.S. Attorney Sara Beth Myers and Trial Attorney Kyle Boynton of the Civil Rights Division are prosecuting the case.