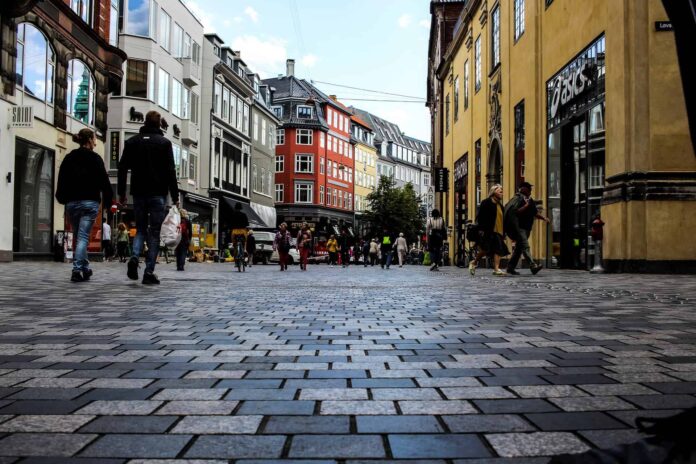 The man known only by the initials FA had reportedly never been to Syria or Iraq. He was a mild-mannered lecturer, speaking to a few of his students at the Copenhagen business academy where he worked on Wednesday morning. That’s when five Danish police officers and counter-terrorism personnel stormed in, grabbed him and hauled him away.

He and another man, known by the initials CS and arrested at a bicycle repair shop where he was working, were charged on Thursday morning with “participating in attempts at terrorism”. Among the accusations were those of trying to send cash and drones from Denmark to Isis.

Security experts have long worried the 5,000 or so suspected Europeans who fought for Isis in Syria or Iraq would attempt to return home after losing territory there.