Terror Down Under: The Profile of an Australian Homegrown Jihadi 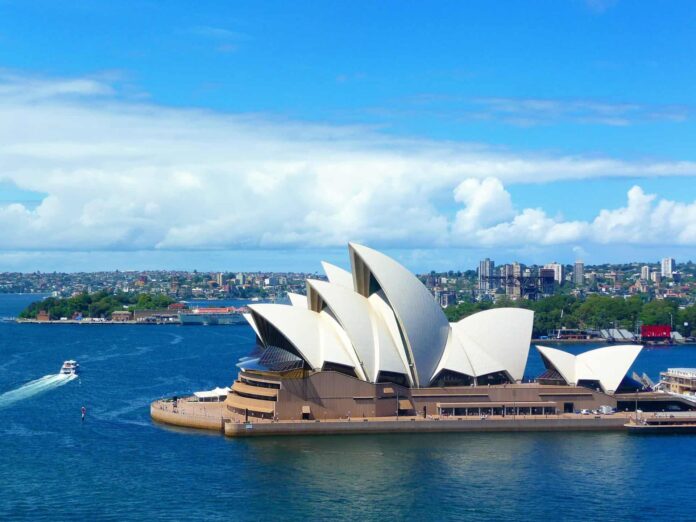 The radicalization of homegrown would-be terrorists occurs more frequently in Australia than in most other Western countries, a leading researcher said.

Police in Melbourne on Tuesday arrested three men for allegedly plotting to commit an act of terror in order to “kill as many people as possible.”

The major counter-terrorism operation that foiled their alleged plot was carried out on the same day hundreds of mourners gathered to farewell beloved restaurateur Sisto Malaspina.

The 74-year-old was killed in a lone-wolf attack on Bourke St in Melbourne’s CBDon November 9 by Hassan Khalif Shire Ali, who crashed his four-wheel drive, set it alight in a failed explosion attempt and then brutally stabbed three people.