Terrorism in the UK: Number of Suspects Tops 40,000 After MI5 Rechecks Its List 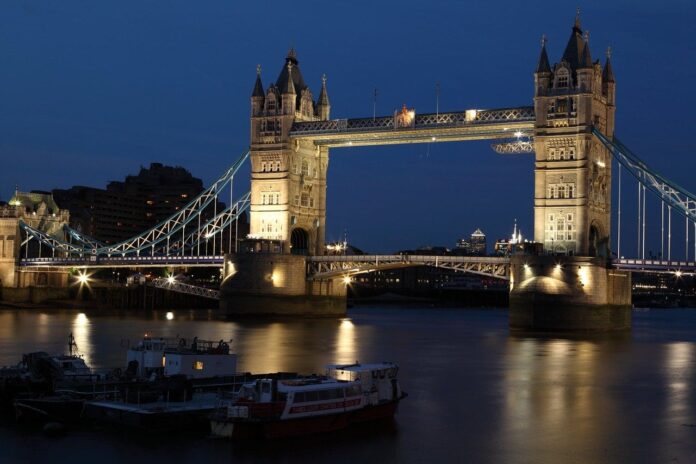 MI5 is aware of more than 43,000 people who pose a potential terrorist threat to the UK, according to a government report — almost twice the number of terror suspects previously disclosed.

After the 2017 attacks at London Bridge and Manchester Arena, it was revealed that MI5 had about 23,000 current and historic suspects on its radar.

This included 3,000 so-called subjects of interest (SOI) who were under active investigation, as well as 20,000 people who had been investigated in the past and who might engage in terrorism in the future.

Read more at The Times