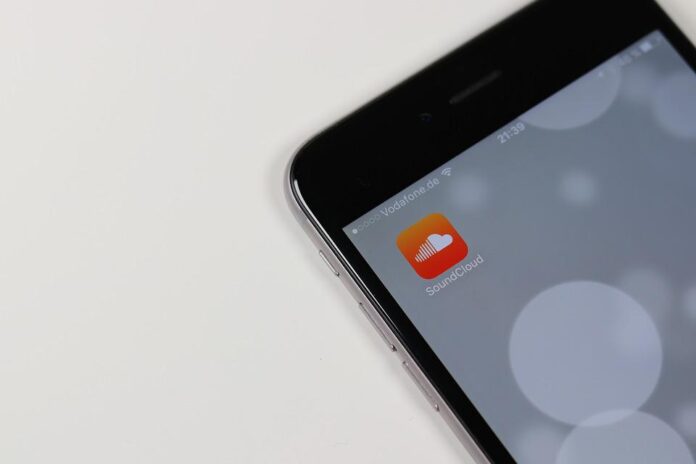 Some 1,100 profiles and audio files assessed as illegal were flagged to SoundCloud. Upon review, SoundCloud deleted the reported files that were considered a breach of its terms and conditions.

Among the referred content were jihadist chants in several languages as well as audio fragments promoting violent and right wing extremist groups. Some of these materials had already amassed several thousand hits and audio streams.

The action was put in motion by the German Federal Criminal Police Office (Bundeskriminalamt) and the EU-IRU, with the involvement of law enforcement authorities from Denmark, Hungary, Portugal, Spain and the United Kingdom.

This referral action day is part of an ongoing public-private partnership between SoundCloud, law enforcement agencies and Europol aiming at addressing the terrorist abuse of the internet, preventing online radicalization and safeguarding fundamental rights.