Terrorist Killed During Attempt to Blow Up Electricity Pylons in Iraq 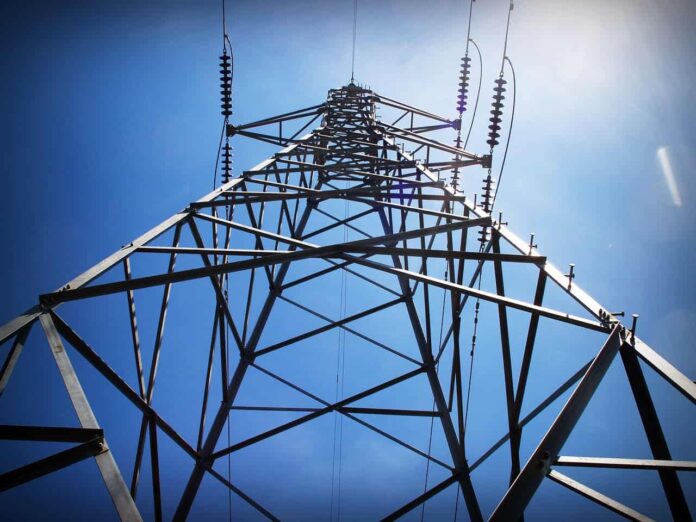 One terrorist was killed by security forces in Diyala province as he was trying to blow up electricity pylons on Wednesday morning, Iraqi’s Security Media Cell has said.

Security forces set up an ambush in the area of al-Kifah while the terrorist was trying to plant explosive devices to detonate two electricity pylons, according to a statement from the cell on Telegram.